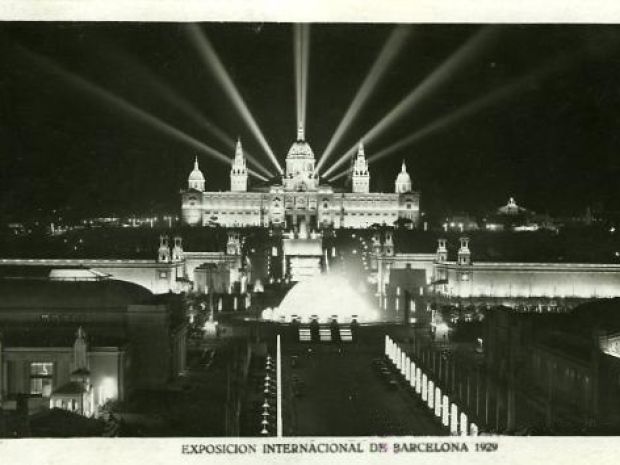 In 1929 the world exhibition was held in conservative Barcelona. The Czechs were only allowed to design their exhibition in the interior of a larger pavilion in a historic-like shape. Avant-garde architects were not interested in such a commission, and that is why the task was taken up by their older colleague, the eccentric professor with a little strange name, Richard Klenka Knight of Vlastimil.

It is worth mentioning that Germany created a modern pavillion whose author was Ludwig Mies van der Rohe. The building was torn down in early 1930, not even a year after it was completed. However, thanks to black-and-white photos and original plans, a group of Spanish architects reconstructed the pavilion permanently between 1983 and 1986.